The production of space and place at the Portovelo gold mining enclave, Ecuador

The Portovelo district, operated by the South American Development Company between 1896 and 1950, represents the only gold mining enclave ever developed in Ecuador. Mining enclaves are place-making projects; locations where the abstract concept of the “production of space” acquires concrete materiality (Lefebvre 1991). Company towns represent a deliberate effort to modify the physical and social landscape for a productive end. They symbolize the power of industrial capitalism to exploit natural resources through social and spatial engineering in order to establish the material conditions required to sustain production and retain the work force in relatively isolated areas (Dinius and Vergara 2011, 2).

The mining district is located in the subtropical foothills of south-western Ecuador, between the coastal plain and the Andes. The area, with its rolling hills and steep ravines, is 100 kilometers south of Guayaquil, Ecuador’s main commercial and port city. Portovelo lies on the banks of the Amarillo River, at an altitude of 600 meters above see level, within the Puyango-Túmbez river basin that flows into the Pacific Ocean. Throughout the mountains, a dense network of tunnels and quarries are the setting of the quartz-sulphide vein system over an extensive plane that runs diagonally north-south for almost 15 kilometers. Goossens (1972) asserts that Ecuador was one of the more important gold producing countries before World War II, when the Portovelo mines were in full-scale operation. In 2005 the district delivered more than 60% of the country’s annual gold production, with a total historic output exceeding 4.5 million ounces of gold and some-250 tons of silver (Van Thournout et al. 1996; Vikentyev et al. 2005).

The transnational corporation built an urban settlement: the Portovelo camp. The camp was designed in the hope of delineating social relations that would facilitate continuous mining operations and capitalist accumulation. Life within the enclave was regulated through the application of modern forms of a combination of spatial segregation, discipline, benevolence, and social control. The Americans required a healthy and docile working class infused with work habits such as efficiency and punctuality, and moral values such as respect for authority and honesty (Murillo 2000, 142-145). Under conditions of industrial labour, the concentration of the work force facilitated the delivery of housing and other services, the scheduling of work shifts, and policing. In turn, the inhabitants of Portovelo associated the socio-spatial segregation and the “hygienism” of the campground with prosperity.

The production of space involved a complex relation between the mining camp and the underground operations. In this case, technical knowledge was required for resource extraction and technologies shaped everyday routines. SADCO worked at a loss for the first two decades while establishing the conditions for extraction; the engineering expertise and capital-intensive investments were fundamental for augmenting productivity (Cortázar and Lavanda 2008). The surface of the industrial complex included a sawmill, a chemical laboratory, a carpentry shop, an industrial blacksmith and automotive workshop, the foundry crushers, a cyanide plant, a compressor, the cellars, and a warehouse. To oversee operations, the company established offices for general administration, coordination of subterranean mine works, and geological surveys. The camp also included offices for accounting, transportation, radio-communications, store administration, and internal policing matters. The Pique Americano (American shaft headframe) provided the means for men and materials to enter and exit the mine, as well as allowing light and air to enter the tunnel. The siren announcing each working shift ruled life within the company town; it could be heard several kilometers away. Mining engineers supervised the works during the day and night shifts.

In the mining sector, the politics of ownership and control relates not only to subterranean mineralized deposits or the localized investments of the camp, but also to ecological processes in a more extensive hinterland. Land resources were subject to servidumbres (easements) for mining activities; mining claim owners had the right to appropriate adjacent resources for extraction. The mountains and forests found on neighbouring land, whether vacant or private, could be used for providing timber, firewood, and charcoal, upon compensation to the mining claim owner. Mining operations required tremendous quantities of lumber to line and support tunnels and as fuel for the smelting process and housing construction, resulting in deforestation and desertification of nearby regions.

In developing the mining district, the company had to deal with existing socio-spatial structures and emerging social powers, which transformed the dynamics, the productivity, and the outcome of the overall industrial venture. The corporate actor fostered wage labour, introduced Western practices, forged political alliances, influenced decision-making, controlled populations, managed prices, and bargained for the terms according to which new investment would take place. This cultural transformation helped to create conditions for a profitable mining enclave ruled by foreign investors, but this process also entailed proletarianization and class solidarity among Ecuadorian workers.

The Portovelo camp was embedded within a geographical and social context that shaped the possibilities of external accumulation and that produced resistance, reinterpretation, and the reworking of socio-spatial relations at different spatial scales. The success of the industrial venture was dependent on flows of people and supplies from beyond the boundaries of the mining camp or the depths of the mining claims. The construction of transport and communications infrastructure reshaped the landscape to facilitate the flow of goods, labour, and capital. Together, these phenomena contributed to economic growth, the creation of a domestic market, and structuring of a new urban hierarchy in the province of El Oro.

Portovelo was privileged site for the creation of collective consciousness, the spread of socialist ideas, and union organization, all of which resisted the oppressive nature of both capitalism and the state. Important labour struggles helped to redistribute the profits of the mining enclave in 1919, 1935 and 1947. The withdrawal of the American investors in 1950 due to technical difficulties, high operation costs, and national regulations launched a new mining cycle. The Compañía Industrial Minera Asociada (CIMA, Associated Industrial Mining Company), managed the mines as a local partnership between the miners’ cooperative and the municipality of Zaruma between 1951 and 1978. Since 1980, however, neoliberal policies have helped in the dismantling of the industrial infrastructure and led to the spread of artisanal mining in southern Ecuador.

In view of these considerations, I maintain that the company town was not an isolated enclave of self-rule but rather a place where people and ideas circulated, transforming the conditions of production and social reproduction. Portovelo was embedded in, but not bound to, its physical location. The spatiality of the enclave was linked to the politics of the resource economy, which in its geographical determination was selective, reinforcing specificity, specialization, and differentiation in its location. 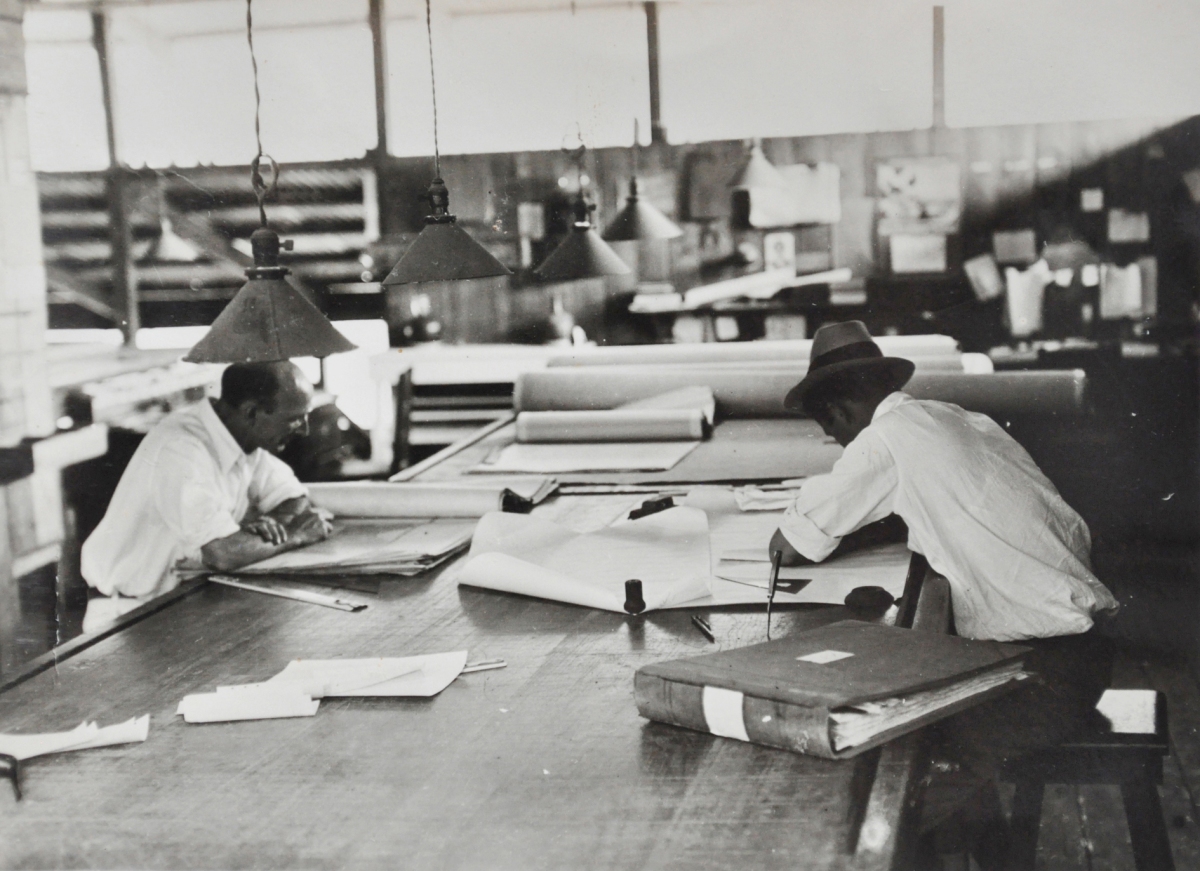 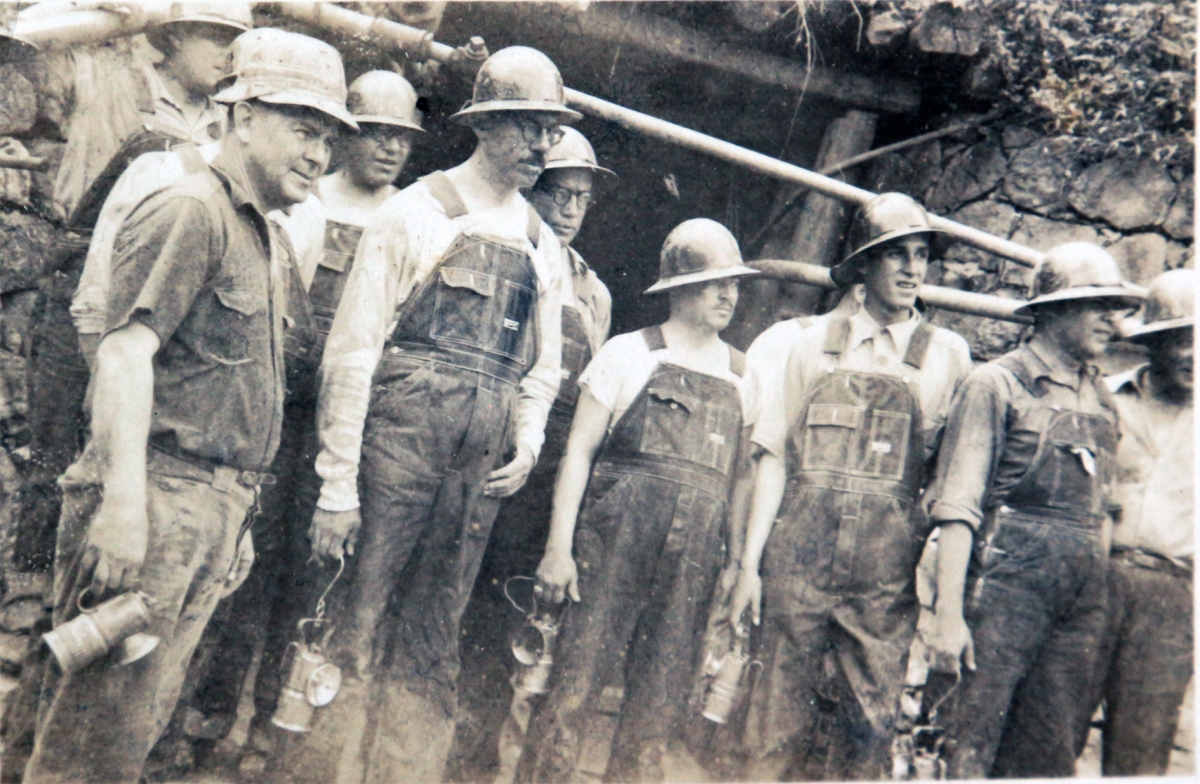 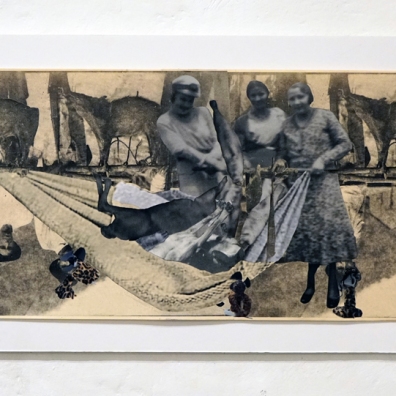